Clients must schedule an appointment for a Curbside Pickup (a drive-thru type option) or Self Select Pantry (a shopping experience similar to that of grocery stores). Please note the following: Clients do not need a referral to make an appointment. Food distribution is only on Tuesdays, 9:00am-12:00pm and 1:30pm-5:30pm and Thursdays, 9:00am-12:00pm. Clients may visit […]

We are thrilled that Little Peaks Breadshop has partnered with us to allow the donation of fresh bread! Learn more here!

Help out your community by volunteering, hosting a food drive, and more.

For every $1 that is donated, we are able to purchase enough food to prepare up to 4 meals.

The Durango Food Bank distributes food to residents of La Plata County who may be struggling with food insecurity.

Durango Food Bank
Since November of last year, the price of bread has risen 8%, ground beef 15%, and pork by as much as 18%...The numbers might not seem like much, but when you consider the lowest-earning Americans spend 36% of their income on food—compared to only 8% among the highest-earning Americans, according to the U.S. Department of Agriculture— it can add up.

Since November of last year, the price of bread has risen 8%, ground beef 15%, and pork by as much as 18%, according to Nielsen.
View on Facebook

Durango Food Bank
We will be closed for inventory from January 3rd-7th. Orders will resume the week of January 10th.

Durango Food Bank
Todays the big day to help DUMP HUNGER in our community! Stop by Walmart Durango from 8AM-6PM and help fill the C&J Gravel Products Inc truck & dont forget to say "Hi!" to XRock 105.3 FM who will be broadcasting live all day!

Host a Drive at a Local Store

Store Food Drive Template (For Organizations/Groups)  Thank you for your interest in hosting a food drive at one of our local grocery stores. We welcome participation from any volunteers (ages 5-10 with parent supervision, 10-15 with adult supervision, and 16 and older). The following information should provide you with a guide throughout the process, but […]

Hunger in Our Community

Hunger is everywhere, and often affects more people in our community than one might expect.

Many Thanks to Our Corporate and Community Sponsors 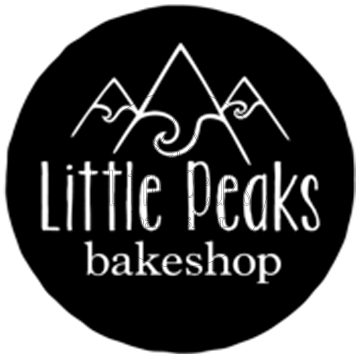 Our donors are protected by the Bill Emerson Good Samaritan Food Donation Act. This law protects donors from civil and criminal liability should the product donated in good faith later cause harm to the needy recipient.